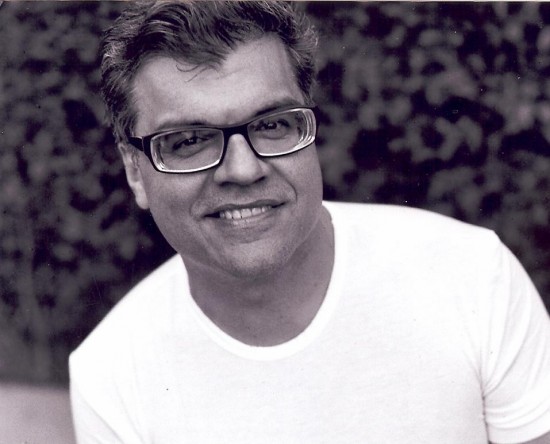 The son of an anthropologist and a nuclear physicist, both with strong artistic interests, Dr. Azziz has been exposed to multiple contrasts throughout his life. Keenly interested in the surrealist perspective, where life events form part of a real-dream world continuum, in combination with his healthcare experience, Azziz has been creating pen and ink works since the early '70s. While early works were mostly somber black and white, he has more recently experimented with the use of splashes of color, collage, and mixed media to provide contrast. Facial features are generally not depicted in an attempt to express the various emotions through representations of other anatomical parts. In keeping with the original surrealist period in the Western world works with collage have used primarily 'turn-of-the century' material.

It is hoped that these pieces serve to represent and illustrate the absurdity of the conflictiveness and contrasts of our world.